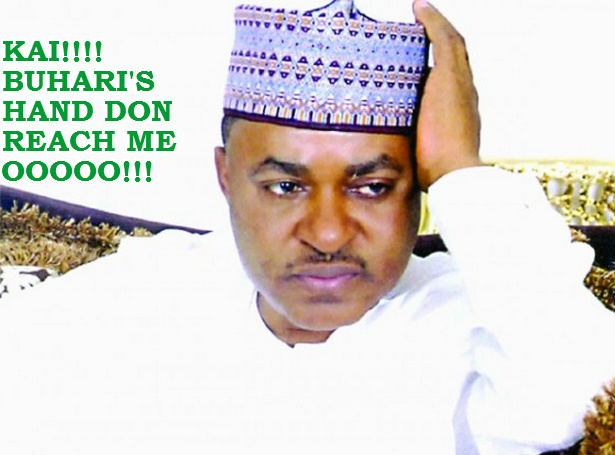 The recovery committee set up by the Bauchi State government to retrieve illegally-acquired government’s property from officials of the last administration, has retrieved 25 cars from ex-Governor Isa Yuguda’s wives.

The committee Chairman, Air Commodore Ahmed Tijani Baba (rtd), told reporters in Bauchi yesterday when reacting to a media report credited to Yuguda and his wives.

The former governor had claimed he handed over the government property to the All Progressives Congress (APC) administration, led by Governor Mohammed Abdullahi Abubakar.

Baba said: “The committee was not set up to witch-hunt anybody, but to recover looted government property in tandem with its mandate.

“There are certain controversies surrounding the cars collected from the wives of the ex-governor, which the committee wishes to clarify. 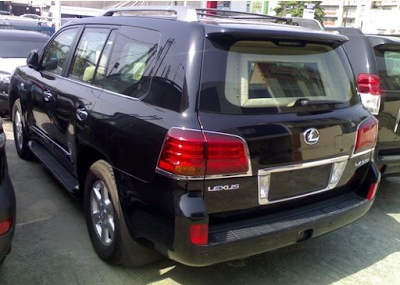 “Twenty-five cars have been collected from the wives of the former governor. We retrieved seven from his fourth wife, Hajiya Nafisa, which include a Toyota Camry L.G, Camry C.E, Land Cruiser V.8, two Peugeot 406 cars, Toyota Hilux and Peugeot 307.

“We also retrieved three vehicles from his third wife, Hajiya Maria. They include a Toyota Hilux pick-up, Toyota Land Cruiser V.8 and a Honda Civic.”