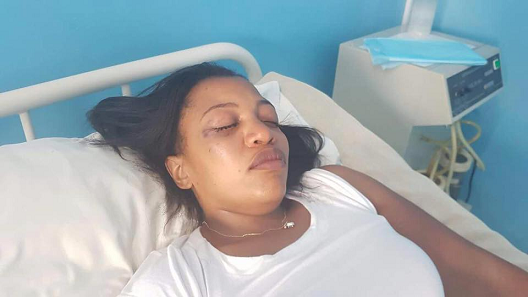 The son of a popular figure in Zambia has been arrested for allegedly assaulting his estranged wife.

The suspect identified as Manjuzi alleged stormed his wife, Zaloumis Maria’s apartment yesterday and beat her to coma over a marital issue.

The victim slipped into a coma and was rushed to a private hospital in Lusaka where she is currently responding to treatment.

The couple who married in a lavish setting in 2008 parted ways in October over irreconciable differences.

Manjuzi, the son of Kagem Mining owner, William Nyirenda is currently in the detention of Lusaka Police command.

Here are the photos of the victim on her hospital bed today. 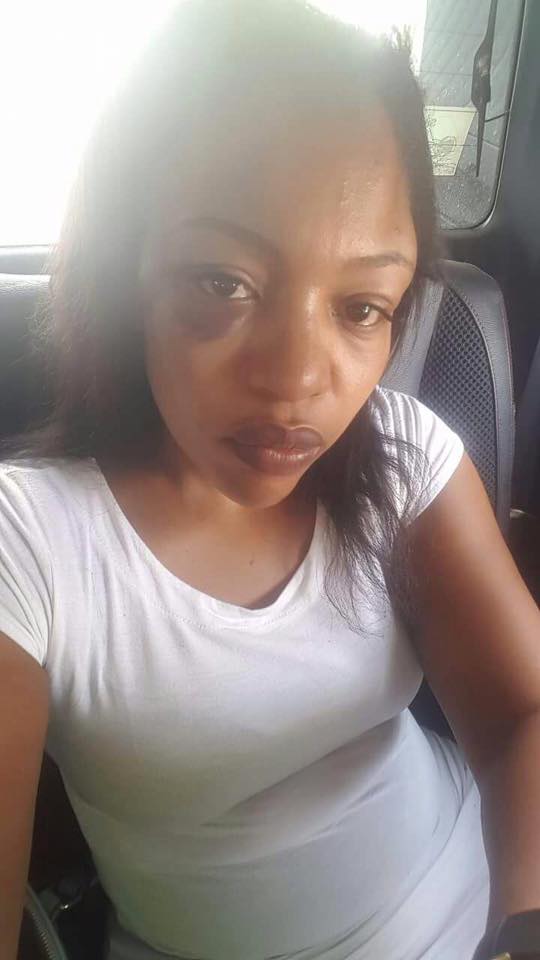 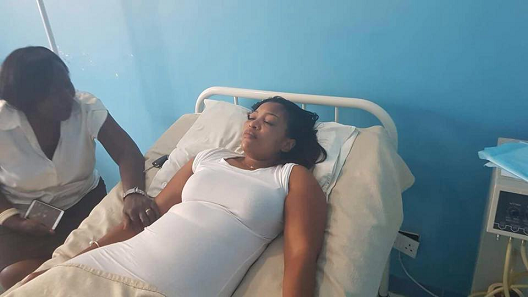 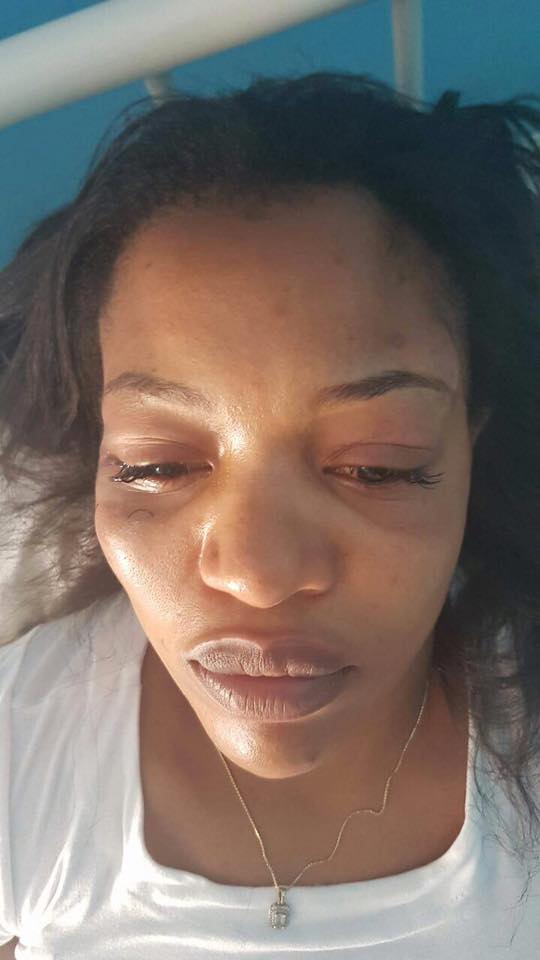