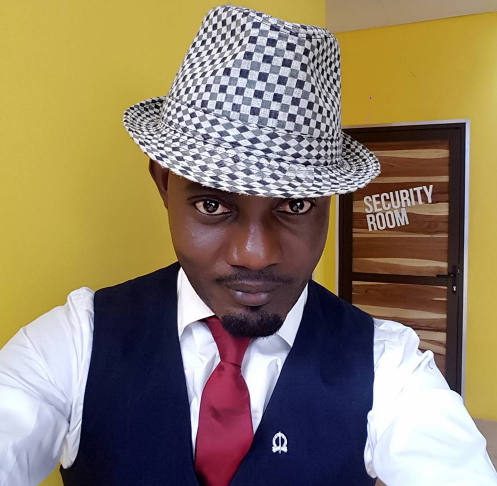 The popular comedian who discovered his hidden talent of film making about two years ago has embarked on another project.

The producer of two hit movies,  30 Days in Atlanta and a trip to Jamaica is currently in South Africa for yet another thriller titled  “10 Days In Sun City”.

Ayo Makun is currently at the Sun City, a luxury resort and casino situated in the North West Province of South Africa. See photos… 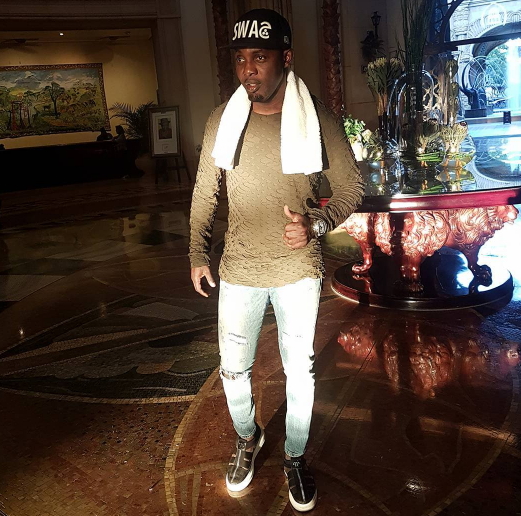 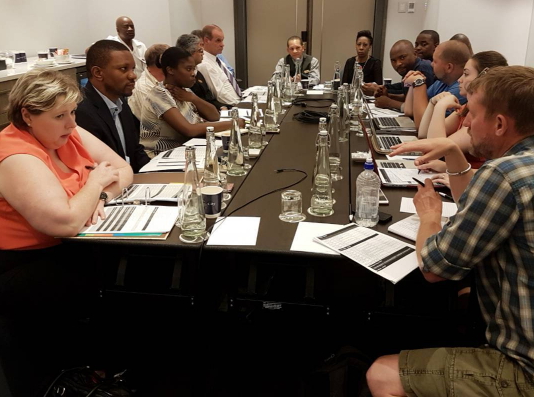 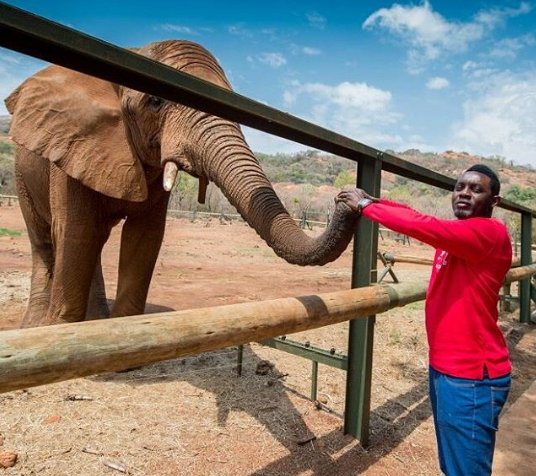