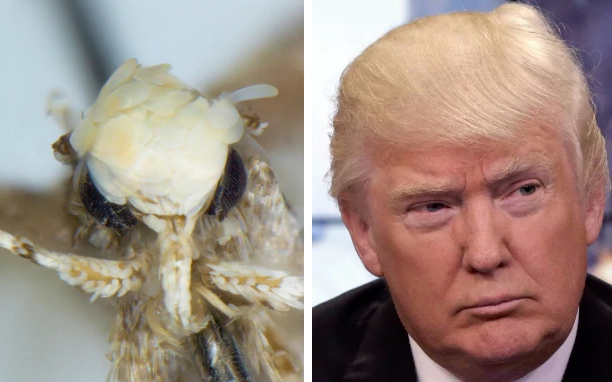 Hours to his swearing-in, a new endangered species of moth has been named in honour of President-elect, Donald Trump, by scientist because the insect shares his hairstyle.

The new moth, officially described as “Neopalpa donaldtrumpi”, stands out with yellowish-white scales present on the head in adults, according to the research published in the journal ZooKeys.

It was in these scales that evolutionary biologist Vazrick Nazari from Ottawa, Canada found an amusing reference to Trump’s hairstyle and turned it into an additional justification for its name.

“With its hair tufts, its presence in U.S. and Mexico, and its fragile habitat that needs conservation, I really did not have any choice with this one other than to name the moth after Mr President-elect himself,” Mr. Nazari said. 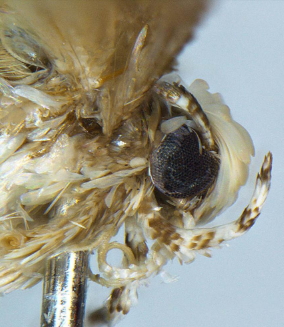 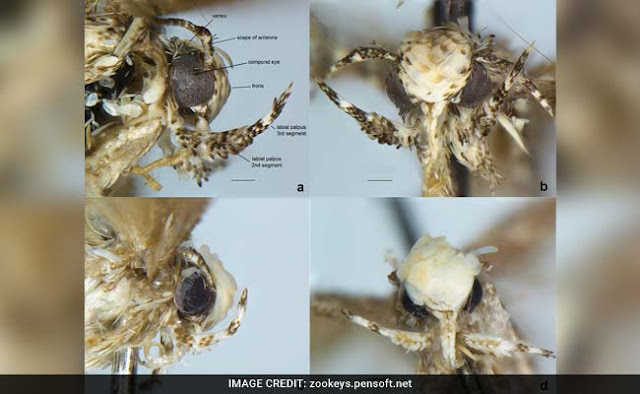 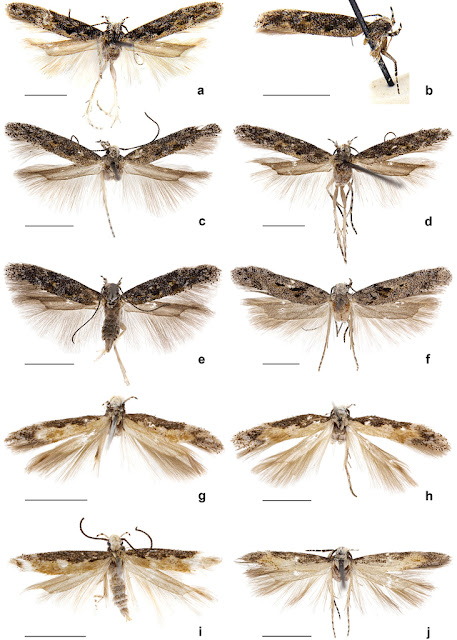