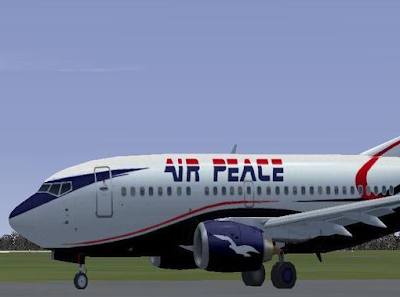 Not less 105 passengers escaped death in Lagos today when an aircraft operated by Air Peace had a tyre burst at Murtala Muhammed Airport in Lagos.

The flight heading to Abuja was aborted after the Pilot operating the Boeing 737 aircraft turned around and the passengers were disembarked around 11am.