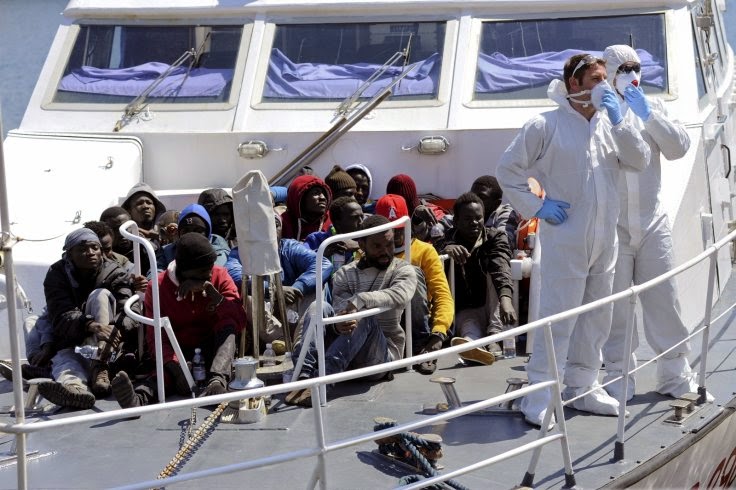 15 Muslim refugees have been arrested on the coast of Italy after they allegedly threw 12 Christians into the Mediterranean sea during a heated religious argument that turned violent while the migrants were trying to escape into Italy from Libya.

According to other passengers who witnessed the murder, a group of 105 refugees left Libya this past Tuesday in a rubber boat and few hours into the trip, the group started a religious discussion over Boko Haram and ISIS and along the line, some Islamic extremists on board engaged the other zealous Christians in a violent argument and they eventually overpowered some of them and threw them into the Mediterranean sea.

Italian Police officials claimed that the other passengers were spared because they formed a human chain to prevent further drowning attempt.

The remaining 93 passengers were later moved into a Panamanian-flagged ship after which the arrests were made.

The police said the 12 victims who died in the Mediterranean seas were from Ghana and Nigeria.

May their souls rest in peace (amen)