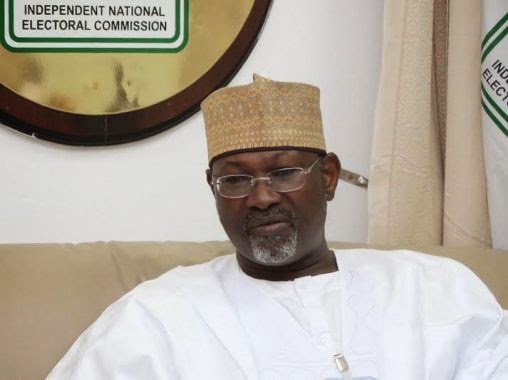 As Muhammadu Buhari closed in on Nigeria’s presidency, an aide to election commission chairman Attahiru Jega sent a text message to an independent voting monitor, warning of an imminent threat to the electoral process.

The aide had unearthed a plot by supporters of President Goodluck Jonathan to disrupt the public announcement of the national election results and kidnap Jega in a bid to wreck the count, according to pro-democracy advocates and a Nigeria-based diplomat.

Central to the plan, the said, were Jega’s security detail and Godsday Orubebe, a former cabinet minister from Jonathan’s Niger Delta, an area whose leaders feared a change of power would mean an end to the perks it enjoyed under Jonathan’s presidency.

Orubebe’s role was to cause a disturbance at the headquarters of the commission as cover for the abduction of Jega.

Orubebe did not respond to requests for comment on the details of the plot.

The commission, called INEC, also declined to comment and turned down requests for an interview with Jega, whom Reuters was unable to reach independently.

Reuters found no evidence to suggest that Jonathan, who conceded defeat in the election, was involved.

His spokesman and his party, the PDP, did not respond to requests for comment.

While the plot would likely not have changed the result, it could have unleashed fury among Buhari supporters in the north, where 800 people were killed in rioting after his last election defeat in 2011.

But the plot’s failure enabled Africa’s most populous country to complete its first credible vote since independence in 1960.

The plot to derail the election in its closing moments was pieced together by Reuters from the text message, events on the ground and interviews with democracy advocates and diplomats in the capital, Abuja.

When he sent the SMS, the election official, whom the sources declined to name for his own protection, hoped the outside world would hear of the plot, the text of the message made clear.

“Fellow countrymen, Nigeria on Trial,” read the SMS sent on the morning of March 31 to Clement Nwankwo, head of the Situation Room, an Abuja-based coalition of human rights groups and democracy advocates monitoring the polls. Reuters later saw the SMS.

“Plans are on storm [sic] the podium at the ICC Collation Centre and disrupt the process,” it continued, the official dropping words and letters in his haste.

“Nobody is sue [sic] what will happen. Please share this as widely as possible.”

At that moment, INEC chairman Jega was about to preside over the announcement of results.