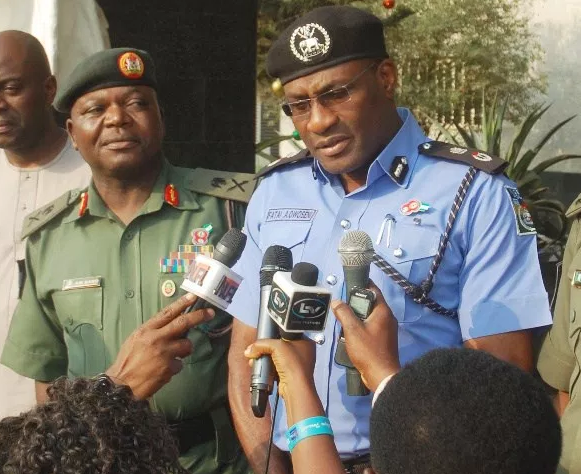 At least 14 armed militants have been killed in gun battle with special forces deployed to comb the creeks and rescue the six children kidnapped from Lagos State Model College, Igbonla, Epe, Lagos State on Thursday, we learnt on Friday.

Yusuf Farouk, Ramon Isiaka, Pelumi Philips, Peter Jonas, Adebanjo George and Judah Agbaosi were abducted from their hostels around 6 am by gunmen in police uniform.

Their abduction followed a three-day unsuccessful attempts by the hoodlums who were stopped by policemen deployed to the school premises.

The gunmen eventually gained access into the school through a hole they made in the rear fence and whisked away their victims. 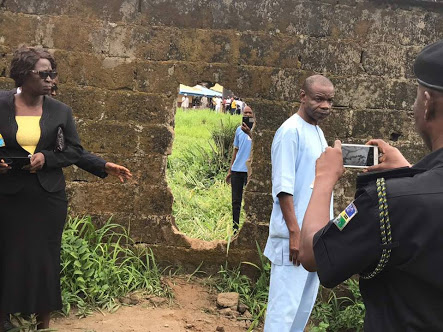 A source told our The Nation that the abduction of the pupils angered security chiefs in the state, who immediately deployed gunboats and tactical combat forces against the criminals.

The gun battle, which started in the early hours of yesterday, was still on at about 4pm, with friendly forces advancing deeper into the forest for possible location of the pupils.

A resident who hinted on the development told our correspondent that he saw marine policemen, army and navy personnel moving into the area the militants had been displaying might.

He said they heard sporadic gunshots from the lake, adding that friendly forces were advancing deeper into the creeks.

One of the parents whose child was kidnapped said he got information that 14 of the militants had been killed in the operation, adding that several others were injured.

She also said that two soldiers were allegedly hit by the militants’ bullets, but she would not know if they died.