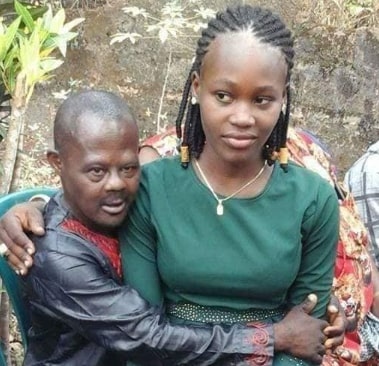 Residents of Ozubulu in Anambra, eastern part of the country are currently in shock after a wealthy family forced a 16-year-old girl from a poor family to marry their son, a Dementia patient identified as Izuchukwu Igwillo.

The groom who is also a drunkard hails from the Igwillo’s, a very wealthy royal family in Anambra state.

The traditional wedding ceremony which held this past weekend has got people talking with many wondering why the family of the girl allowed her to marry a man who is 40 year older than her.

Here is what a resident of Ozubulu (Ikeh Chibuzor) who witnessed the bizarre wedding  ceremony wrote on Facebook. 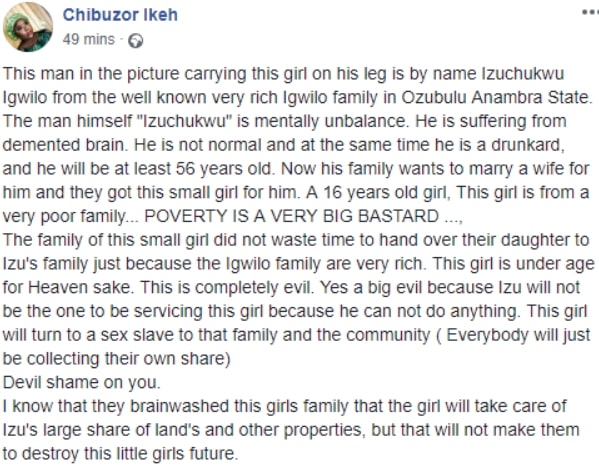 See photos and video from the bizarre wedding ceremony below 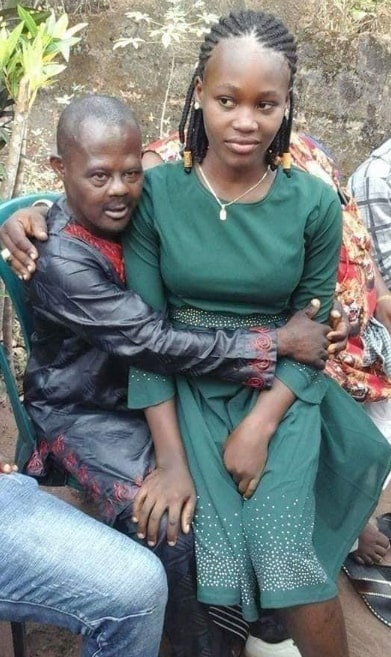 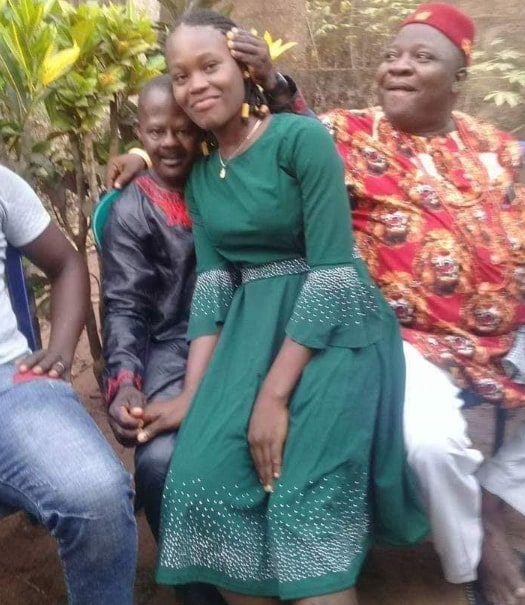 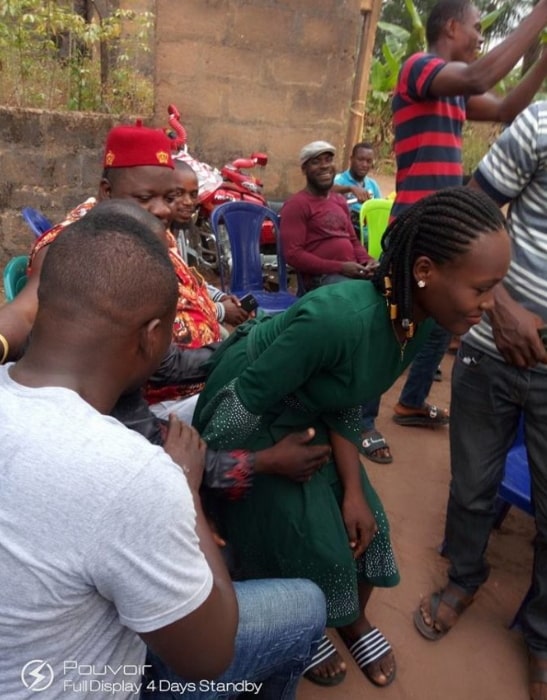 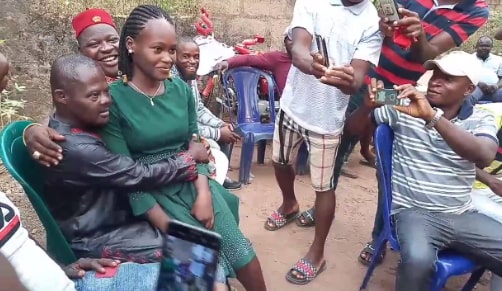