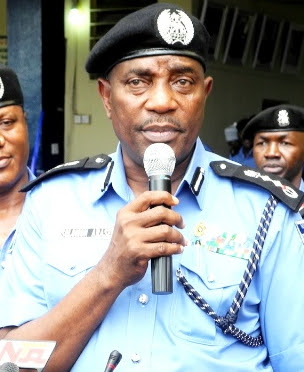 Nigeria’s Police Inspector General Ibrahim Idris has ordered a investigation into the fraudulent purchase and distribution of vehicles by his predecessors.

It was gathered that the probe was informed by the discovery that retiring officers, including former IGs and Deputy Inspectors-General of Police, were in the habit of appropriating police vehicles for their personal use.

Investigations revealed that the probe, which is being handled by the Special Investigation Panel, had identified and recovered 19 police vehicles from former IG, Solomon Arase.

Some of the vehicles include assorted sedans, Sports Utility Vehicles and pick-up vans.

The vehicles, it was learnt, were apart from the four vehicles he was entitled to take away with him on retirement.

A senior officer, who is familiar with the investigation, said the Special Investigation Panel was still working to recover five additional vehicles from the former police boss.

It was learnt that the SIP, headed by Assistant Inspector-General of Police, Ali Amodu, (retd.), had also recovered a number of police vehicles from other retired DIGs.

The recovered vehicles were said to have been distributed to newly promoted Commissioners of Police and AIGs.