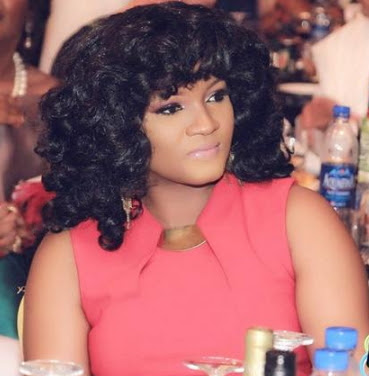 It is no longer news that Nollywood actress Omotola Jalade married a Benin pilot, Captain Matthew Ekeinde in her teenage years.

But her long kept secret has been finally exposed.

Unknown to Omotola herself, she has a 17-year-old spiritual son in Igbo land.

On Friday, he finally showed up as she was about leaving the set of Alter Ego movie in Lagos. 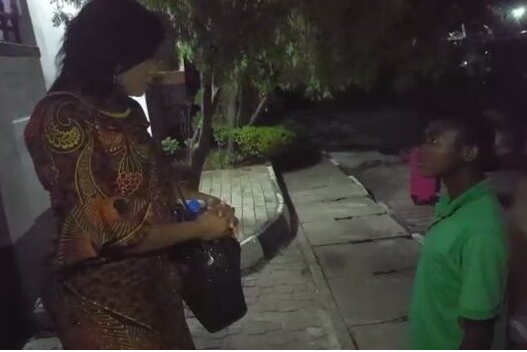 Enough of joke, let’s get to the real gist.

The young man in the video you are about watch told Omotola a man he was living with in Niger State told him his mother is an actress in Yorubaland.

The confused guy who identified himself as Chinonso said a spiritualist told him he is Omotola Jalade’s spiritual son.

Omotola then asked him, “so I left Yorubaland to come and give birth to you in Igbo land abi?“…

Watch Omotola drill the heck out of the young man in the video below.