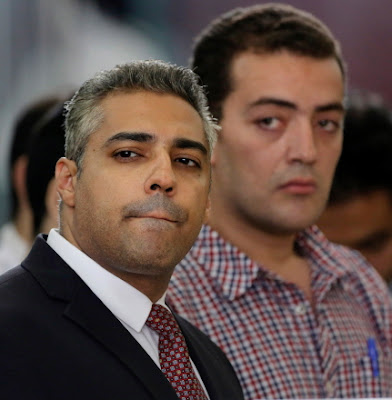 May 8, 2016 – 2 Al Jazeera News Producers & 4 Islamists Sentenced To Death In Egypt For Spying For Qatar

A court in Egypt yesterday sentenced six persons to death for spying and leaking classified documents to Qatar.

Ex-President Morsi and 4 others were also charged in the case but the court delayed their verdict because they didn’t show up. 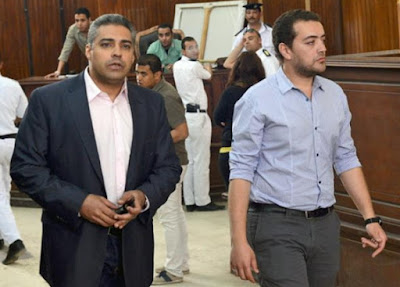 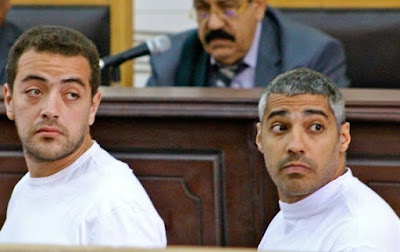 Morsi and others were accused of selling national security documents to Qatari intelligence official for one million dollars.