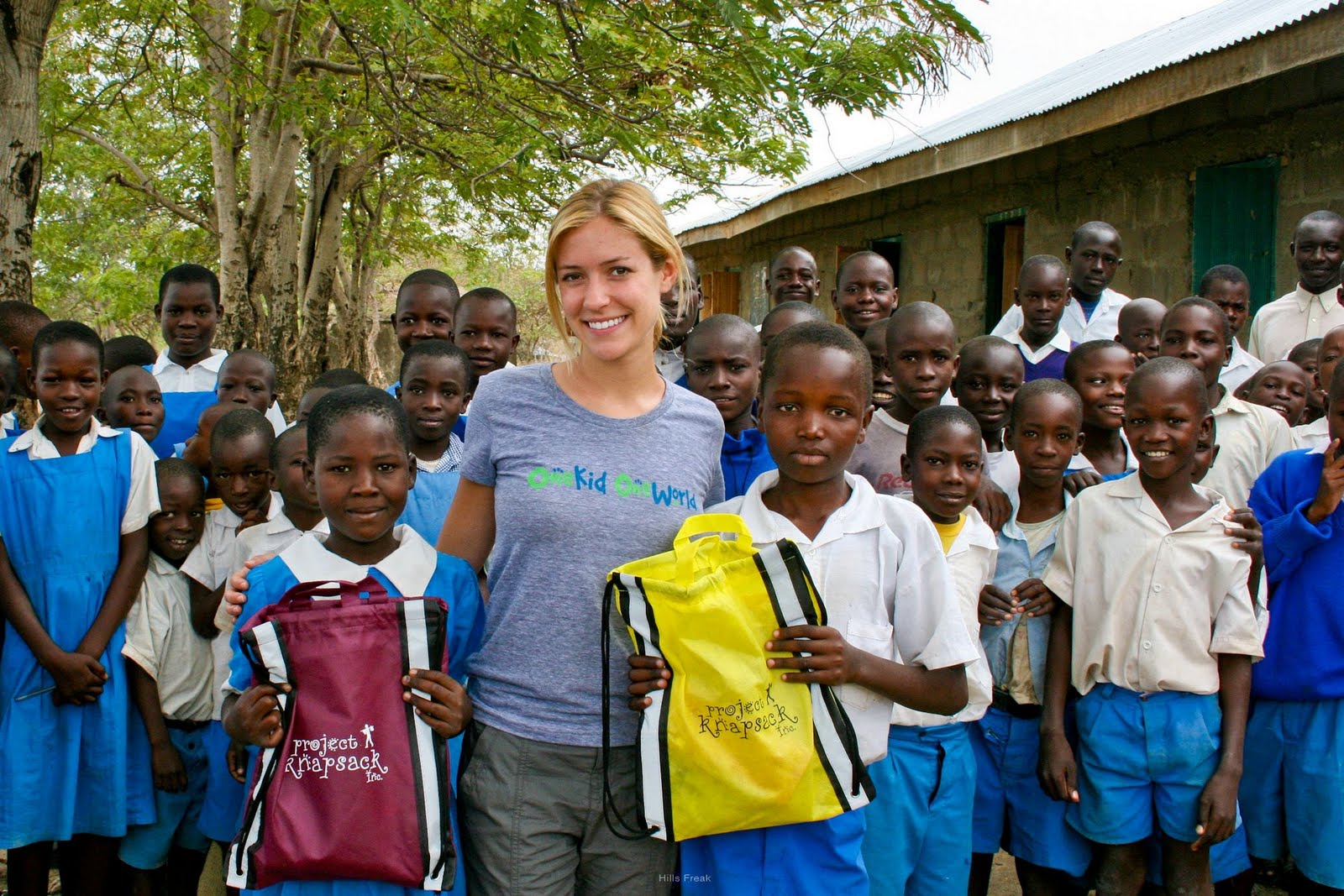 In the next 35 years, Africa will become the largest continent in the world with an estimated birth of 2 billion children as the continent’s birth rates continue to rise rapidly.

High fertility rates coupled with a rise in the number of women of child-bearing age will see two billion babies born in the region by 2050, UNICEF said in a report.

“Based on current trends, within 35 years, 25 in 100 people will be African,” according to the report released in Johannesburg.

By then 40 percent of the world’s children aged under five years will come from the continent.

Nigeria, the region’s most populous country, will account for 10 per cent of global births by 2050.

The growth spike means more overcrowding, and population density is set to have jumped tenfold to 80 people per square kilometre over the century up to 2050 — still far lower than current figures in Asia.

By the late 2030s most of the continent’s people will live in cities.

But children still struggle to survive in Africa, which accounts for more than half the number of global child deaths.

One in every 11 children dies before reaching the age of five.

Three in 10 African minors live in “fragile and conflict-affected contexts”, said UNICEF, urging governments to invest more in their children.