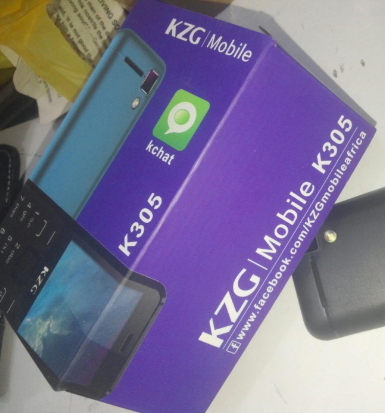 Two Chinese citizens have been arrested by SON (The Standards Organisation of Nigeria) for allegedly importing fake KZG mobile phones into Nigeria.

SON DG, Mr Osita Aboloma said at the clamp down of the office of the importer that the agency has continued to receive numerous complaints about the KZG phones from unsuspecting consumers in the country.

Aboloma during an enforcement exercise in Lagos, said: