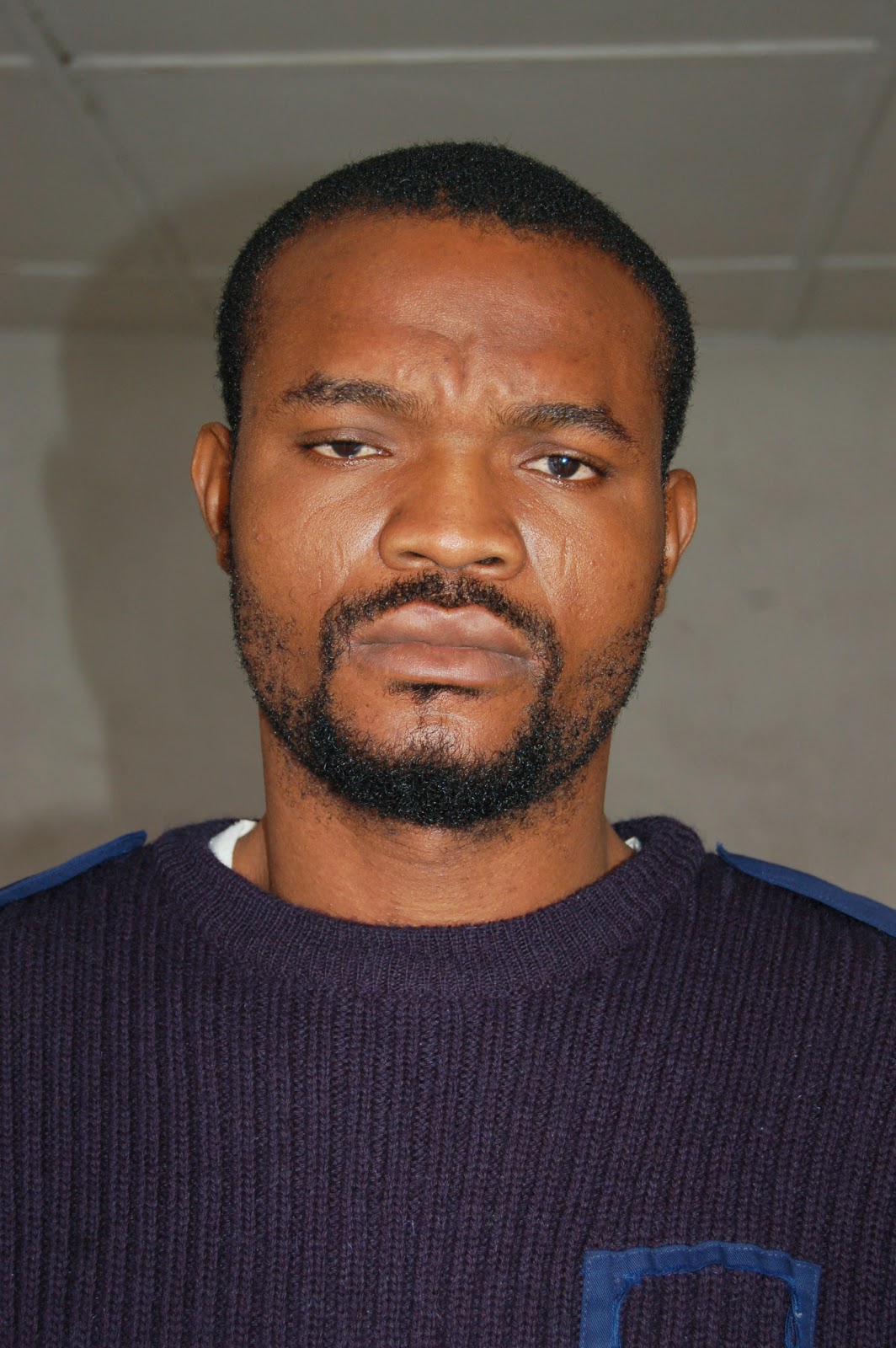 EFCC on Monday said it has arrested two suspected fraudsters for allegedly stealing the sum of $2,250,000 (N495million) from two bankers.

The suspects, Uwem Antia and Alhaji Yerima Suleman, were said to have allegedly approached the bankers (Gladys Aginwa and Ale Dennis) in February and offered to sell foreign exchange amounting to $10m US to them.

A statement by the Head of Media and Publicity, Mr. Wilson Uwujaren, said the suspects will be arraigned in court soon.

The statement said: “After agreeing on the exchange rate, a sum of N672, 750,000 was transferred from Blue Beam Capital Investment Limited and Capital Field Investment and Trust Limited into the account of one of the bankers: Smiles and Light Limited. It was from the banker’s account that the entire sum was moved into Antia’s account: Kafisto Oil and Gas Limited.

“Findings showed that the entire sum of N672, 750,000 actually hit Antia’s account. A Bureau de Change operator who changed the money into its dollar equivalent, told EFCC’s investigators that he went with Antia to his bank along Bourdillon Road, Ikoyi, Lagos, where the transaction was confirmed.

“The Bureau de Change operator further said that, Antia subsequently transferred the sum of N666, 250,000 into his own account. He said he worked out the dollar equivalent of the money, which was $3,127,000.