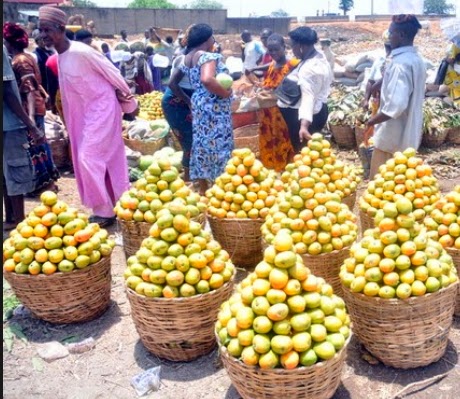 A Zuba Upper Area Court on Thursday sentenced Godwin Samuel and Tyowase Denis, both of fruit market, Zuba, to five months imprisonment for stealing oranges, a phone and N1,000.

Malam Aminu Sa’ad, the Presiding Officer, delivered the judgement after Samuel and Denis pleaded guilty to the one-count charge of theft.

The prosecutor, Sgt. Haruna Danlami, had earlier told the court that on April 8, the convicts went to the market and stole the items.

Danlami said during police investigation, a bag of oranges and the stolen phone were found in their possession.

The prosecutor said the offence contravened sections 79 and 288 of the Penal Code.