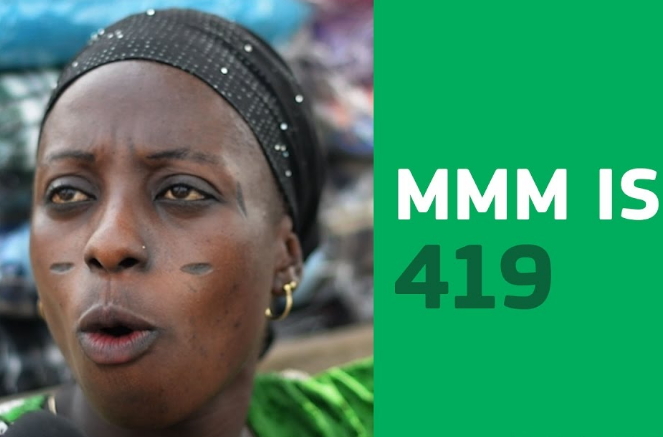 2 people were arraigned before a Malumfashi Chief Magistrates’ Court in Katsina State yesterday for breach of trust and cheating.

Musa Garba and Debora Fojo were accused of collecting N429, 000 to invest in the MMM ponzi scheme.

Police Prosecutor Insp. Sani Ahmed, told the court that the accused deceived the complainants with a promise that the business would provide 30 per cent returns within 30 days.

He said that neither the original money nor the interest was returned to the complainants at the expiration of the agreed period.

He said the accused were charged with criminal breach of trust and cheating, offences that contravened sections 312 and 322 of the penal code laws.

The two accused persons, however, pleaded not guilty to the charges.

The Chief Magistrate, Lawal Usman, adjourned Fojo’s case till April 11, while that of Garba was moved to April 18, for mention.

He ordered that the two accused persons be remanded in prison custody.