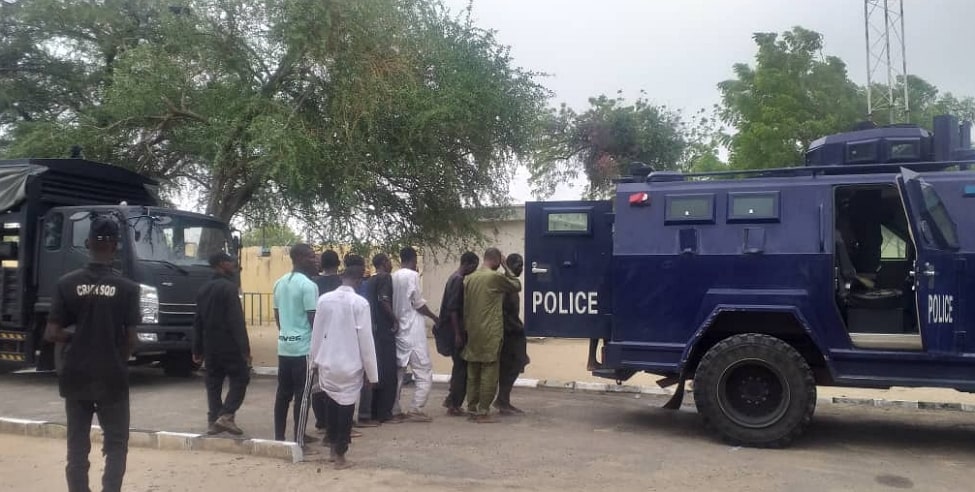 According to reports, the suspect whose name is yet to be released was arrested in Ijaye Area of Abeokuta while working as an undercover security guard.

He reportedly landed in Abeokuta from Katsina to set up terrorist cells for kidnapping and terror attacks.

After intelligence gathering, the DSS reportedly raided his hideout and arrested him. The suspect is currently said to be in DSS custody.

Here is what a security source said about the arrest;

“It was not an easy ride. Intelligence and the Grace of God were sufficient for the operatives. There are still many of them around, but we are on top of our game”.