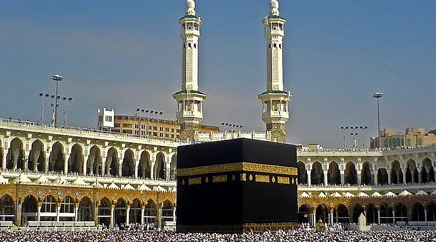 The Kano State Pilgrims Welfare Board has confirmed the death of two pilgrims from the state in Saudi Arabia during the 2016 Hajj.

The Public Relations Officer of the board, Alhaji Nuhu Badamasi confirmed this in a telephone interview on Saturday in Kano.

The National Hajj Commission had announced that 18 Nigerians lost their lives during this year Hajj.
Badamasi said the two male victims from Kano died after brief illness in Mina and Mecca respectively.

Badamasi said the deceased had since been buried in accordance with the Islamic rites in Mecca.
He said the board had concluded arrangements to begin the transportation of pilgrims from Saudi Arabia to Nigeria, from next week.

“This is expected to begin hopefully on Wednesday or Thursday next week according to the flight schedule,’’ he said.