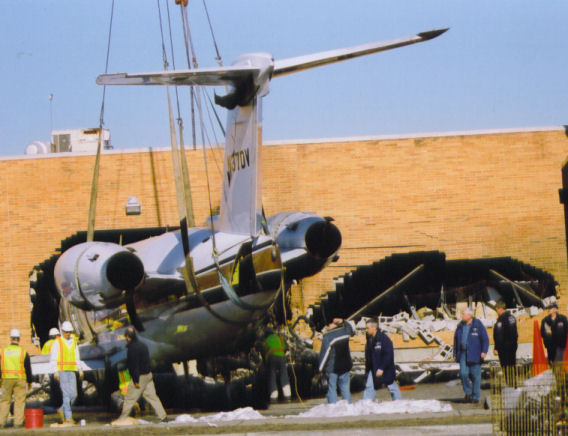 3 men are currently being investigated in South Africa following the discovery of a whopping $9.3 million dollar bills in suit cases from Abuja.

The 2 Nigerian men and one Israeli man were arrested in South Africa on Friday September 5, 2014 in Johannesburg South Africa while trying to smuggle the large amount of money into the country.

According to City Press, the money bundled in $100 bills was packed into 3 suitcases with a Nigerian crew and piloted by one Captain Tunde Ojongbede.

Upon questioning, the men said the money is meant to purchase weapons for the Nigerian Security Services (SSS).

Spokesperson of the South African Revenue Service (SARS), Marika Muller in a statement said the money was seized at the Lanseria airport, northwest of Johannesburg

“The passengers’ luggage was searched after Customs officials detected irregularities. The money was detained as it was undisclosed/undeclared and above the prescribed legal limit,”.

$9.3 million smuggled out of Nigeria when millions are dying of hunger… chei!!!