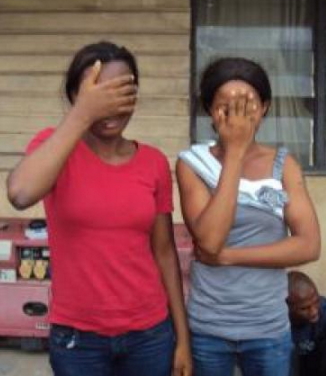 2 prostitutes were yesterday arraigned before an Apapa Chief Magistrates’ Court in Lagos for allegedly beating up a policeman.

Dominica Paul, 22; and Chioma Aneka, both residents of Ajegunle area of Apapa, Lagos are standing trial on a three-count charge of breach of peace, unlawful damage and assault.

According to prosecuting Inspector Tony Elibeh, the accused beat up a policeman simply identified as Sergeant Usang and also tore his uniform while performing his duty.

He said the accused committed the offences on January 20 at New Road, Olodi-Apapa. The complainant (Usang) saw the accused roaming the street at about midnight and decided to confront them. 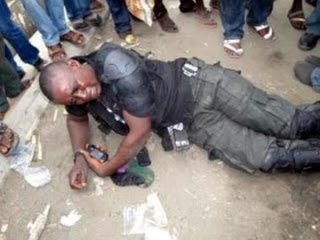 “When Usang asked them where they were going, the accused could not give a satisfactory answer and he decided to take them to the police station. Paul and Aneka, who did not want to follow the policeman to the station, conspired to beat him up and also tear his shirt,” Elibeh told the court.

NAN reports that Section 166 provides a N15, 000 fine or imprisonment for three months for disorderly act, while Section 172 stipulates a three-year jail term for serious assault.

The accused, however, denied the charge. The Chief Magistrate, Mr Titus Abolarinwa, granted the sex workers bail in the sum of N50,000 each with two sureties each in like sum.