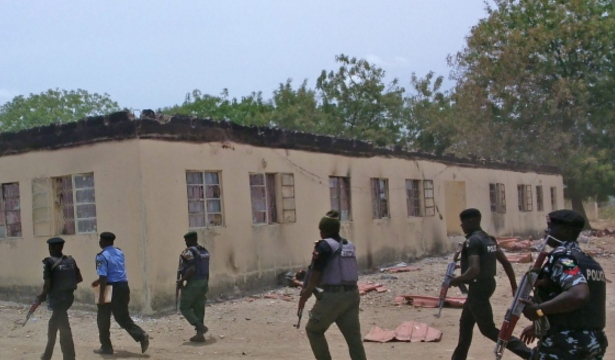 Three out of five suspected female suicide bombers who entered the town of Chibok in Borno state today killed at least 16 people.

According to residents, five females wearing hijabs invaded the community early this morning. Three of them successfully detonated their bombs while two others who failed to carry out the attack fled into the bush.

Residents of Chibok have fled into nearby cities for safety.