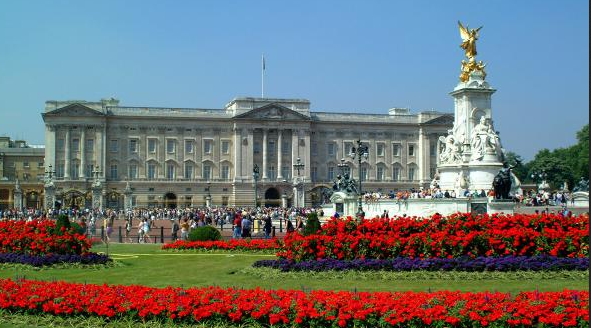 Police said Saturday that they arrested two men over a suspected break-in at Buckingham Palace, a rare — but not unheard-of — breach of royal security.

London’s Metropolitan Police said the incident occurred on Monday night after one of the men scaled a fence outside the stately residence. Police did not say where exactly the unidentified man was found, but it did indicate it was in an area of the palace usually open to visitors during the day.

Various parts of the 775-room building are usually open to the public during the summer, including the State Rooms, the Queen’s Gallery, the Royal Mews, and the Rose Garden.

The breach is one of the most serious incidents since 1982, when Michael Fagan managed to sneak into the queen’s private chambers while she was still in bed. In one of her more surreal encounters with a subject, Elizabeth II spent 10 minutes chatting with the burglar before raising the alarm when he asked for a cigarette, reports Associated Press.

There was no chance of a royal meeting this time around. The queen is currently at Balmoral Castle in Scotland, and police said that no other members of the royal family were present at the time.