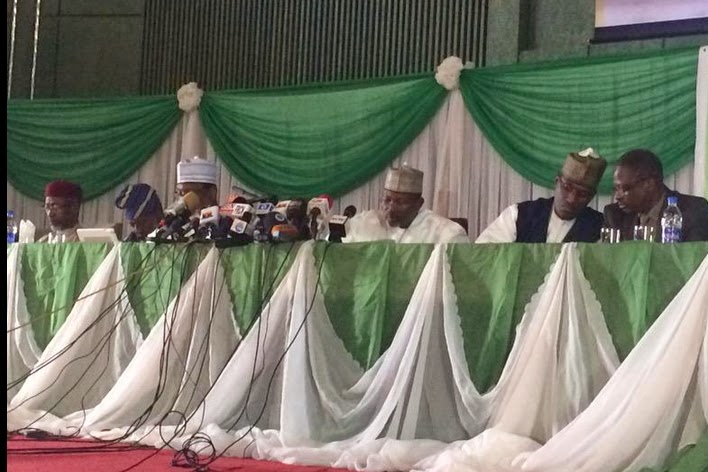 Nigerians all over the world are still glued to their TV set and computer waiting to hear the final result from the Independent National Electoral Commission, INEC but that has not happened.

Jega and his crew have left for break, they are set to return by 8pm Nigerian time to announce the official results. Let’s hope that happens today.

Here are the official results INEC released this afternoon:

Jega says INEC will return by 8pm for more results.

Jonathan has officially congratulated Buhari for his victory. Will bring you more on this in few minutes.

Stay in touch with NaijaGists.com for more.