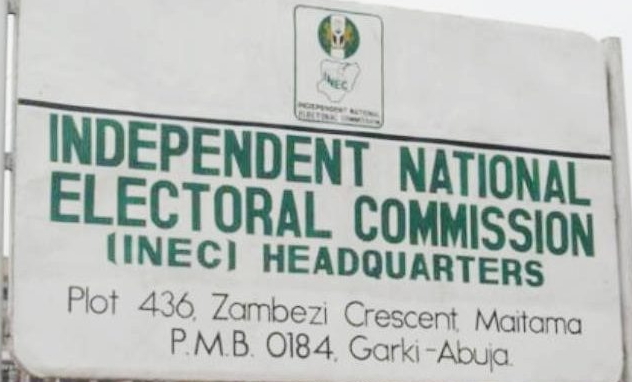 The independent National Electoral Commission( INEC) on Tuesday said out of N23billion poll bribery cash, about N3,046,829, 000 was traced to some of its staff involved in 2015 general elections.

The commission has also referred a National Commissioner and five Resident Electoral Commissioners( RECs), who were implicated in the bribery scandal, to the presidency for disciplinary action.

It said it has suspended 205 pending the final determination of cases they have with the Economic and Financial Crimes Commission( EFCC).

Continue Reading
You may also like...
Related Topics:inec, official, suspende