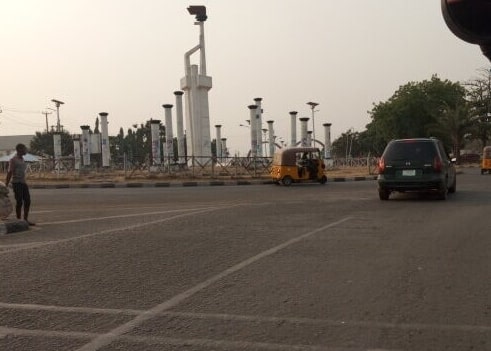 Some suspected bandits have attacked 4 communities in Niger state, killing and abducting 28.

According to residents, the attack came barely a week after some bandits killed 13 people in Shiroro LGA of Niger state.

According to Vanguard, the bandits carried out the attack between Friday evening and Saturday morning at Dogo Fadama, Jigawa, Kulho and Farin Shinge communities in Mashegu LGA of Niger state.

They were said to have demanded seven 50 litres kegs of petrol, packs of Viju Milk and other drinks as a ransom for the abductees from the Farin-Shinge community.

Eight people were kidnapped and whisked away from the area.

Also, Jigawa, Dogo Fadama and surrounding communities were under siege by the terrorists and two people were killed while four others were abducted.

The terrorists were said to have also moved from house to house, stole some household properties and rustled a lot of cattles.

A source from the area, Umar Mohammed, who confirmed the raid, said the gunmen stormed the area unawares and were unable to confront them and had to flee the area and could not be located till now.