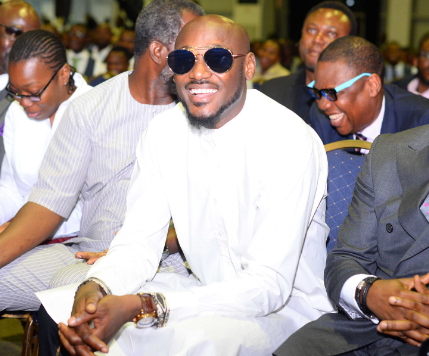 Tubaba Foundation, the organizer of Innocent Idibia’s proposed ‘One Voice’ march which he eventually withdrew from last Monday’s nationwide protest has apologized to fans following backlash from some quarters.

The foundation gave reasons for cancelling the protest in a statement released yesterday. 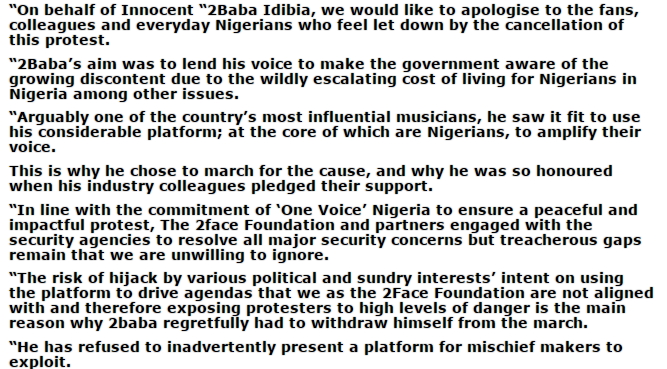