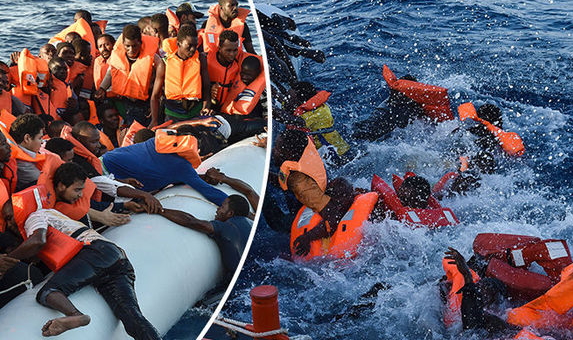 255 migrants drowned while crossing the Mediterranean Sea since the beginning of 2017, the International Organisation for Migration (IOM), has disclosed.

The organization said on Tuesday in Geneva that arrival of migrants in Europe in the first 36 days of 2017 was much lower than that of last year. 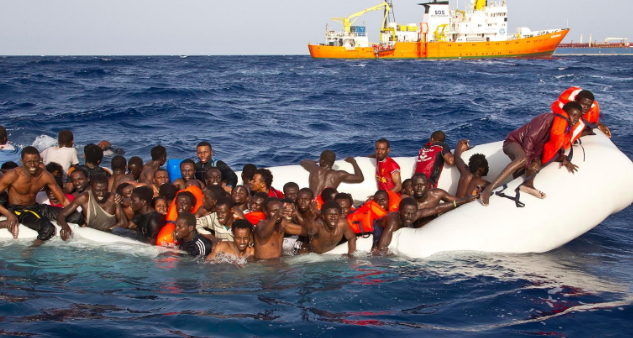 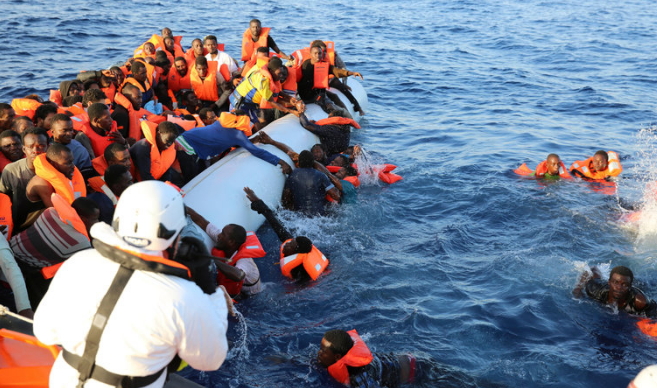 According to IOM, a total of 255 men, women and children drowned while crossing the sea this year.

The organisation said the figure was lesser than the 380 deaths recorded over the same period in 2016.

It said that 228 number of death recorded this year had been documented on the central Mediterranean Sea route between North Africa and Italy.

It added that additional 27 individuals ost their lives on the western and eastern Mediterranean passage.
IOM said that a total of 11,010 migrants and refugees arrived in Europe through the sea by Feb. 5 this year.

According to the organization the number is significantly lower than over 74,800 arrivals in the first 36 days of 2016.
IOM statistics revealed that most of this year’s maritime arrivals (9,359) were documented in Italy, with the rest landing in Greece (1,651).

2face Idibia: I Cancelled My Protest Because Politicians Showed Interest
Badamasi, A Movie About Ibrahim Babangida IBB Will Be In Cinemas Soon – Obi Emelonye