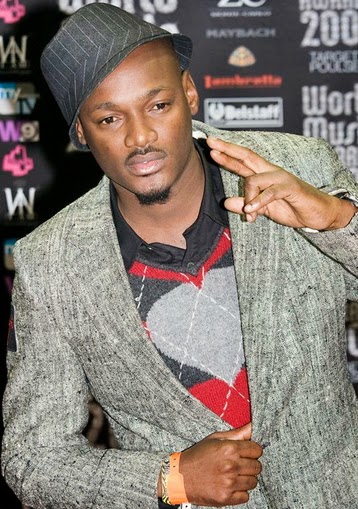 In an exclusive chat with Views Channel, African Queen Crooner Tuface revealed the story of his life.

He recounted the day he lied to take buses in Lagos because he’s dead broke.

Tubaba said he dropped out of school because someone stole his audio cassette.

“I got robbed sometime in school. All my audio cassettes that I recorded they took them. I was sad for like a year plus. I dropped out and I am like look I am not continuing this thing I am going to follow music. I actually confessed to my parents. I told them the truth that I am not going back to school. I am going to Lagos, Festac town. All this waka wey I dey talk so, na molue… staff, sometimes na fight we go fight. Them go pursue us from bus”