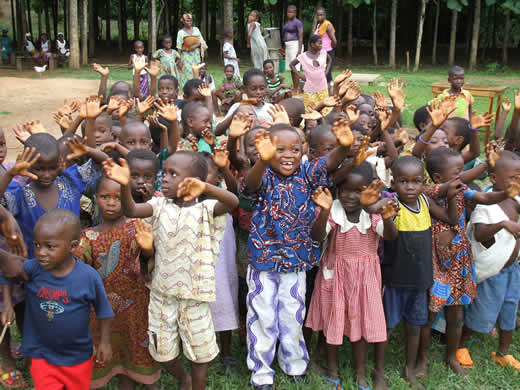 According to the global financial institution, the number of school children under review who are between 6-15years increased by 100% between 2003 and 2020.

This was disclosed in the World Bank document titled “Nigeria Development Update (June 2020): The Continuing Urgency of Business Unusual.”

It, however, stated that more efforts need to be made to ensure Nigeria’s children are back to school.

“Although Nigeria has experienced a significant expansion in access to education during the last few decades, it still has the highest number of out-of-school (OOS) children in the world.”

The bank continued, “Nigeria’s more than 11 million OOS children between the ages of 6 and 15 represent 1 in 12 OOS children globally. The OOS children phenomenon in Nigeria is multi-causal and will require a combination of interventions. On the demand side, reducing the cost of education by eliminating school fees, providing cash transfers, and shifting socio-cultural norms that prevent school enrollment are critical steps.”

Reacting to the report, Statisense disclosed that the number, “represents 1 in 12 of all out-of-school children globally and 22% of all children in this age group in Nigeria.”

Continue Reading
You may also like...
Related Topics:children, drop, nigeria, out, school