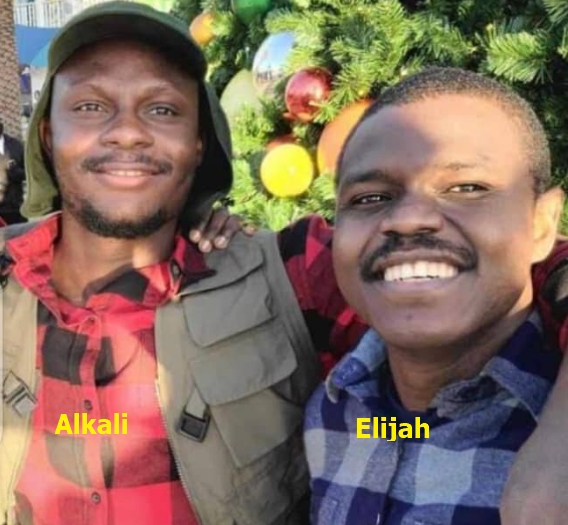 Top government sources have disclosed that the two Pilots who were feared killed in the Super Mushark Trainer aircraft that crashed at the Kaduna Flight Training School are Flight Lieutenants Abubakar Mohammed Alkali and Flight Lieutenant Elijah Karatu, who were recent graduates of the Nigeria Defence Academy (NDA).

Though all efforts to get the NAF authorities to speak on the crash on Tuesday proved abortive, a source said this was due to investigation and non-confirmation of the casualty situation.

“Besides, by a standard procedure, if indeed the pilots of the aircraft were confirmed dead, the NAF would inform the families of the pilots before it will be made public”.

According to sources, the two officers were among the Nigerian Airforce officers who returned from Pakistan in April 2021 following a six-month training in the country, where the aircraft is manufactured.