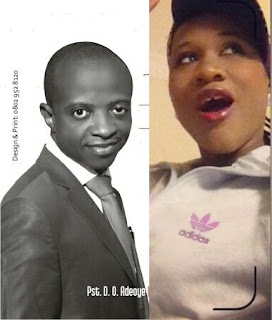 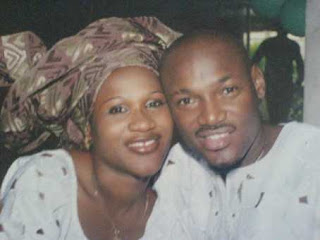 According to sources in the know, the highly popularized wedding that was scheduled for Saturday May 4th, 2013 at Royalty Christian centre Agege Lagos didn’t hold.

The wedding became controversial after church members moved against Pastor Adeoye’s marriage to Sumbo Ajaba who is  a committed choir member.

We also learnt that the two lovers kicked start their relationship shortly after the death of Pastor Adeoye’s wife, Folake who died in November 2011.

In the last quarter of 2012, Pastor Adeoye boldly declared his intention to marry Sumbo Ajaba during a church service.

The development that didn’t go well with some key church members eventually led to declined church growth as some members decided to quit the church.