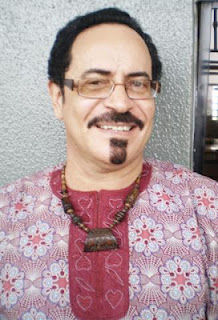 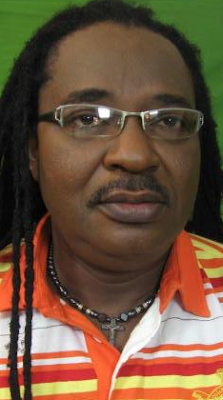 Performing musicians employee association of Nigeria, PMAN has sacked top members of the Union for their alleged involvement in anti-union activities.

After a lengthy meeting, the group determined that their members who have been engaging in various anti-union deals had adversely affected the finances of the union.

Those who had refused all entreaties were unanimously expelled from the union in Ikeja, Lagos.

The expelled members of the union are;