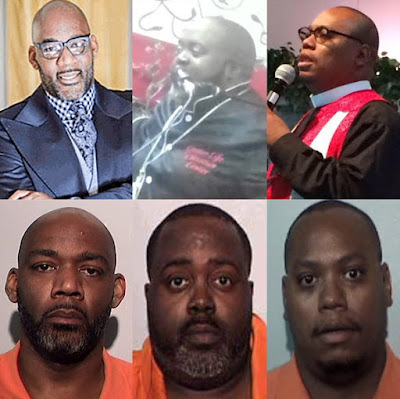 At 3 least popular Pastors in Ohio are facing life imprisonment for sex trafficking underage girls. The Rev. Cordell Jenkins, 47, the Rev. Anthony Haynes, 38, and the Rev. Kenneth Butler, 37, were named in an 11-count superseding indictment handed up Tuesday by a federal grand jury charging them with conspiracy to sex traffic children.

All three of them pleaded not guilty to the charges.

Michael Freeman, an assistant U.S. Attorney, told the court that if the men are convicted, prosecutors would recommend sentences of life in prison.

“These three men violated the trust of these children and the communities they purported to serve,” U.S. Attorney Justin E. Herdman said in a press release.

“We are grateful for the courage of the victims and the dedication of our law enforcement personnel in bringing these men to justice.”

According to the U.S. Attorney’s Office, a girl who was just 14 when the conspiracy began in 2014 was sexually assaulted by all three men. 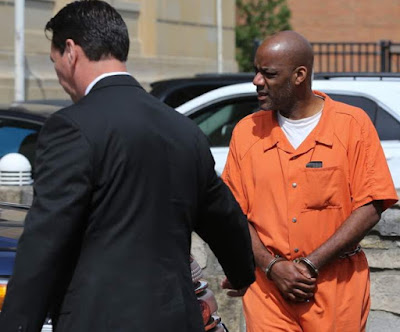 Some of the sex acts are believed to have taken place at Greater Life Christian Center where Mr. Haynes was pastor.

Between 2014 and 2017, Mr. Haynes groomed and exploited the girl, used his cell phone to record the sexual assaults, routinely gave her money afterward, and told her not to tell anyone because it could ruin his family and his church, prosecutors say. Mr. Haynes also is accused of introducing the teen to other men, including Mr. Jenkins, for sexual activity and for sharing pornographic photographs and videos. 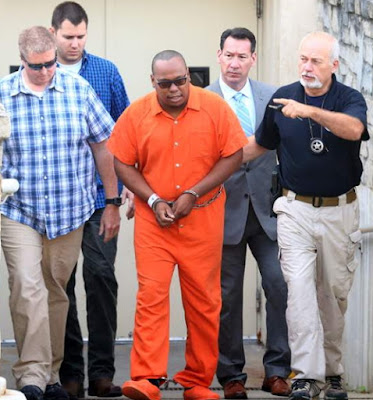 Prosecutors allege that between December 2016, and March 2017, Mr. Jenkins sexually exploited the girl at his West Toledo home on Barrington Drive, at his office at Abundant Life Ministries where he was the pastor, and at a motel in Toledo.

Prosecutors said he paid her for sex usually between $100 and $300 referring to the payment as “hush money.” Like Mr. Haynes, he’s accused of recording some of the interactions with his cell phone.
Mr. Jenkins is accused of paying for sex acts with a second underage girl in March.

Mr. Butler is charged with trafficking a third underage girl between 2015 and March, 2017. According to court documents, the girl told investigators she met Mr. Butler at Mr. Haynes’ church when she was 15 and he would give her rides to his church in the Detroit area. 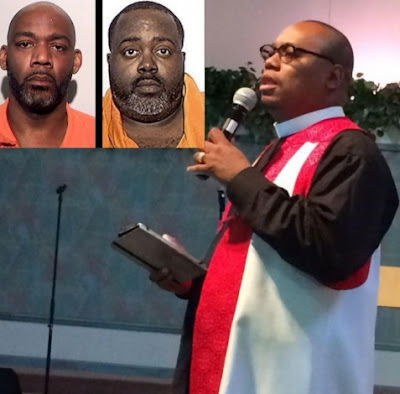 The girl said she had sex with Mr. Butler in his car twice and he gave her money once. He later reportedly told her to lie to the FBI if she was questioned about him. Both Mr. Haynes and Mr. Butler are charged with obstruction of a sex trafficking investigation Mr. Haynes for allegedly trying to destroy electronic evidence of sex trafficking and Mr. Butler for instructing another person to lie and lying himself to law enforcement about his involvement.

At their arraignment Tuesday, U.S. District Court Judge Jack Zouhary asked each of the men to tell him a little bit about their educational and work backgrounds.

Mr. Haynes described himself as “a former pastor,” while Mr. Jenkins said he had “pastored full time” for the past 23 years.

Mr. Butler, pastor of Kingdom Encounter Family Worship Center, did not mention serving as a pastor but said he had worked in a variety of security jobs, most recently as a security guard for Mercy Health St. Vincent Medical Center, Mercy Health St. Anne Hospital, and Mercy Health St. Charles Hospital.

In addition to the conspiracy charge, Mr. Butler who was not named in the original indictment filed in April against Mr. Jenkins and Mr. Haynes was indicted on two counts of sex trafficking of children and one count of obstruction of a sex trafficking investigation.

Judge Zouhary scheduled a Jan. 8 status hearing for all three co-defendants, who are to remain in custody.

25 Out Of 26 Nigerian Girls Found Dead At Sea Where Drowned, Another Died Of Liver Wound
Mugabe Confirms House Arrest In Phone Call To South Africa 24 Hours After Coup