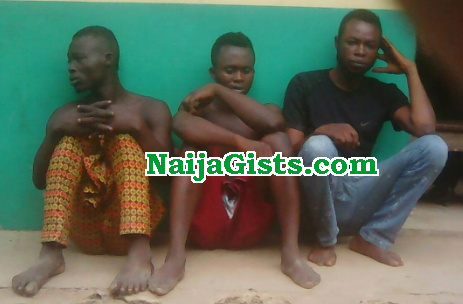 Police Prosecutor Corporal Mustapha Abdulkareem said the accused and others at large were caught during the initiation of another member on Friday the 7th of October 2016 around 11:20pm at Atan Ota town in Ogun state.

Chief Magistrate Funke Odubanjo granted the accused bail in the sum of N500,000 each with two sureties each in like sum.

She adjourned the case till the 14th of December 2016 for hearing.