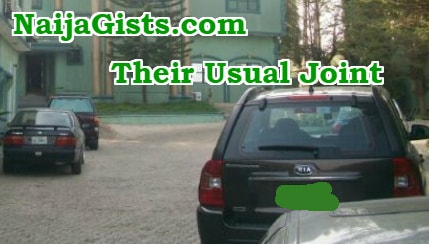 One of the mouthed politicians in the South West has caused a bitter feud between three popular Ibadan based Nollywood divas.

The actresses (2 single mothers and 1 failed politician) have cut off their friendship exactly 2 weeks after they all discovered that the same governor is bedding them at the same hotel in Ibadan.

The incumbent governor of ****** state reportedly took one of them to AAA(pseudo name) hotel in the ancient city the day one of the them was servicing another politician in the same hotel.

One thing led to the other, two of the ladies managed to cross each others path as they were leaving the hotel.

One of the ladies later informed the third actress whose name starts with Funke**** of the discovery before the bitter feud started.

Since the governor is their major financier, they have no option than to play along as none of them could confront him for fear of getting dumped.