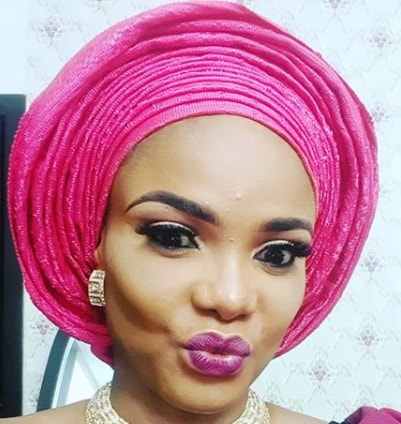 A source who recently travelled to Turkey promised to give NaijaGists.com more information.

Here is her findings!!!

Why Iyabo Slipped Into Coma

She reportedly slipped into coma because she didn’t tell the surgeon about an underlying health condition (hypertension) that disqualified her from going under the knife but she was lucky enough as the surgeons managed to resuscitate her despite the complication.

According to a source close to the clinic in question, the real date of birth on the information the actress presented is December 21st 1973 meaning she falsified her age.

Recall that the actress claimed that she turned 40 last year December, we have now confirmed that her real age is 45.