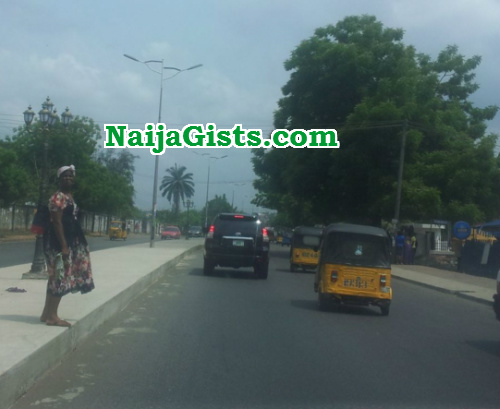 The ex-Chairman of the Nigerian Medical Association (NMA), in Edo State, Dr Philip Ugbodaga and two other medical doctors whose identities are yet to be known have been reportedly abducted by suspected kidnappers.

The incident happened when a vehicle suspected to have been trailing them ordered them to stop, following which Ugbodaga and the two other doctors were forcefully taken away to unknown destination at gunpoint by the suspected kidnappers.

At the time of this report, the suspected kidnappers were yet to establish contact with Dr. Ugbodaga’s family, but the abduction of the political and social crusader has thrown members of his family in Enwan, Akoko-Edo local government area of Edo state, into anguish and confusion.