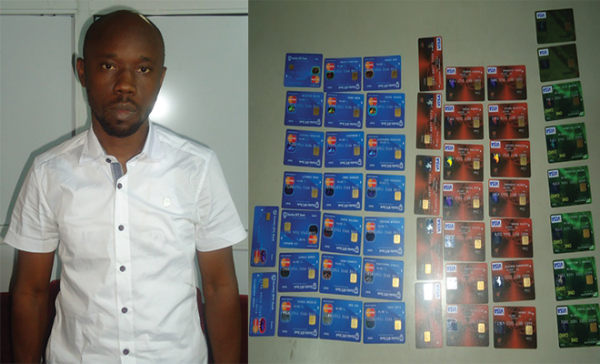 A 34 year old man was caught trying to smuggle 108 ATM debit cards out of Nigeria.
Udeh Onuora Pascal was arrested at the Murtala Muhammed International Airport (MMIA),Ikeja, in the process of boarding a Qatar Airline flight to China.

The suspect claimed to be a trader at the Onitsha main market and also a 300 level History and International Relations student at the Nnamdi Azikiwe University, Awka.In his statement ,he admitted that he is not the owner of the ATM cards and he was only asked to take them to China. 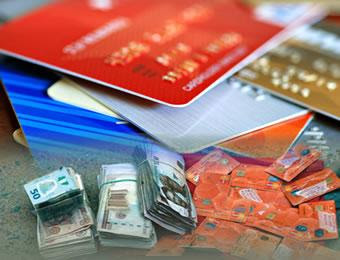 He said “I am not the owner of the cards. I was told to take them to China and that somebody will collect them from me when I get there.I never knew it would lead to my arrest.”

“This is a suspected money laundering case involving cash transfer with debit cards. The EFCC will carry out further investigation on the case. We must continue to work together as a united force against criminal syndicates.”