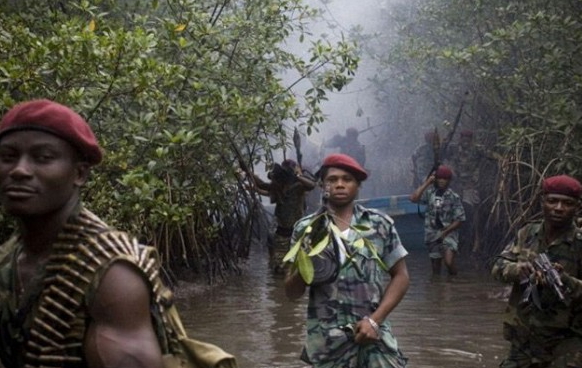 The military has confirmed the death of 3 troops in Bayelsa State.

The deceased were among the forces sent to carry out “Operation Pulo Shield” in Forapo, Southern Ijaw LGA of Bayelsa State.

On Monday night, the troops came under a heavy fire by the militants but sadly the heroes died of bullet wounds while they were being rushed to the hospital.

Col. Isa Ado, Spokesman of the force, codenamed, “Operation Pulo Shield’ said there were so many casualties on the side of the militants also.