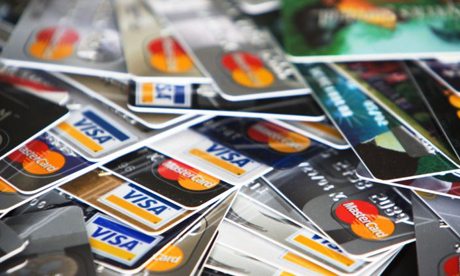 At least 3 Nigerian men by the names of Obasoto Oladapo Olatunbosum alias Richard (29), M Dickson (26) and Abiodun-O-Oyekunle (30) were arrested in Sembakkam ( A city near Tambaram in India) on the 13th of Dec, 2011 for purchasing goods online with stolen / fraudulent credit card information. naijagists.com

“The three have links with people in Kerala and Mumbai. They got the data and exchanged it among them as per the instructions of a ‘boss’ in Nigeria,” a cyber crime wing sleuth said.

“They told us about a person who sent them money collected from genuine persons to book air tickets or recharge mobiles. A second man functioned from Mumbai while the third, possibly a Nigerian in Lagos, was the ‘boss’ who coordinated through mail. After their arrest, the trio’s mail accounts were disabled and most transactions trashed,” a police officer said.

Another officer, explaining the modus operandi, said, “Money was collected from customers in Kerala and Mumbai for booking flight tickets or for recharging mobile phones. And half of it sent to the three Nigerians in Chennai. The three took 10% and sent the rest to Nigeria; from where the ‘boss’ sent back stolen credit card data which was used to book air tickets or recharge mobile phones.”

These men bought several pairs of shoes using fake names, and addresses and ship them to Nigeria to sell for low prices.

According to the police authorities, each of them got a share of the sales.