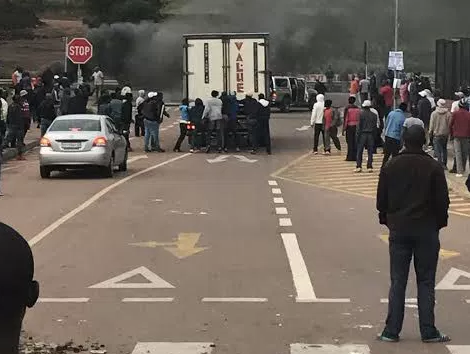 The Nigerian Union in SA today said three Nigerians are in coma in the hospital following a violent attack carried out by some South Africans.

The secretary for the Nigerian Union in Limpopo, Mr Collin Mgbo said two of the 5 Nigerians attacked in Polokwane on the 15th of March 2017 managed to escape with minor injuries.

This is what Mgbo told NAN over the phone today:

This is totally unacceptable. #say no to hate