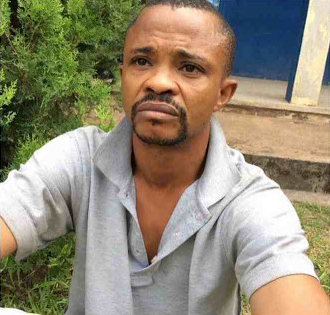 A self proclaimed Man of God has been arrested in Edo state over a planned terrorist attack.

57-year-old Abel Eku, the former Pastor in-charge of Christ Chosen Church of God in Benin reportedly planted explosives at the headquarters of the church to revenge the shameful way in which he was expelled from the church after 25 years of selfless service.

On Sunday the 22nd of January 2017, Eku reportedly planted the explosives in a desperate bid to take the lives of worshippers days after the church dismissed him over marital issues.

Eku who claimed he was bitter about his dismissal told police the bomb was meant to scare his church members and elders and not to kill them. 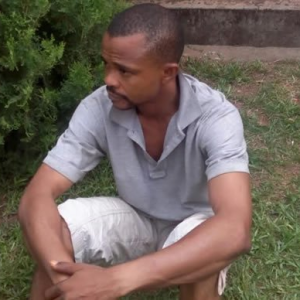 This is what Eku said at Edo State Police Headquarter in Benin city today.