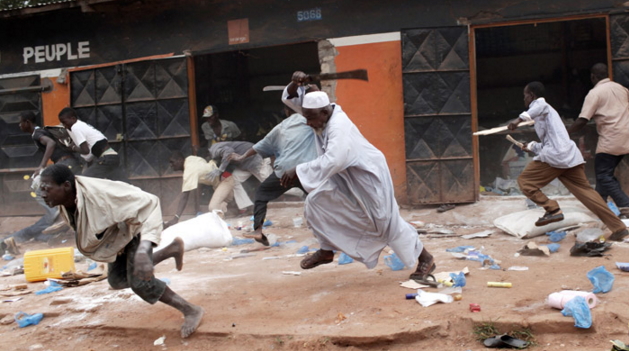 The Kidnappers of the National President of Fellowship of Churches of Christ In Nigeria known in as “Tarayyar Ekklesiyoyin Kristi A Nijeria” Rev Emmanuel Dziggau and two of his subordinates have demanded a ransom of N100million.

The clerics were kidnapped on Monday while they, along with other church leaders were inspecting a site at Sabongari-Kasau in Kaduna state state.

Other clerics kidnapped along the President were his deputy, Rev. Illiya Anto and retired Rev. Yakubu Dzarma.

Rev. Moses Ebuga, the General Secretary of TEKAN, revealed the incident during a press conference held at TEKAN headquarters in Jos, the Plateau State capital on Tuesday.

“The abductors have so far released Rev. Illiya Anto due to his health condition but the rest are still being held.”

“The kidnappers have been using the mobile phone of Rev. Anto demanding for N100 million ransom before they could release the President and Rev Yakubu Dzarma.”