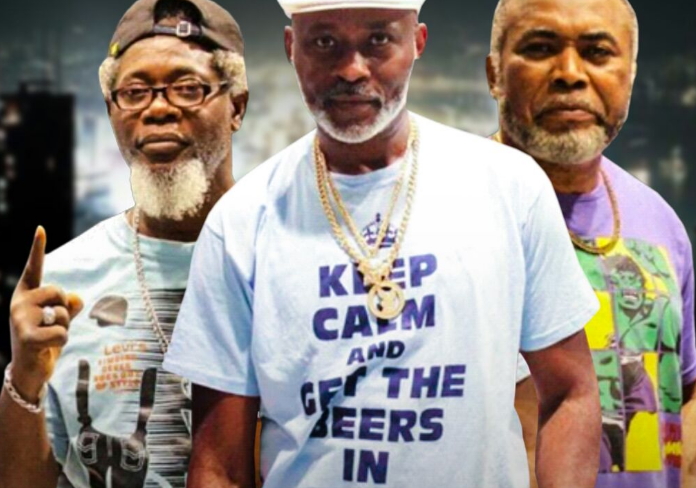 The 55-year-old actor stars alongside Zack Orji and Victor Olaotan in the movie where he portrays the character of Irikefe; a modern day Don Juan, who after three failed marriages retires and is determined to squander his entire retirement funds before his death so as to preclude his three children from inheriting anything belonging to him. 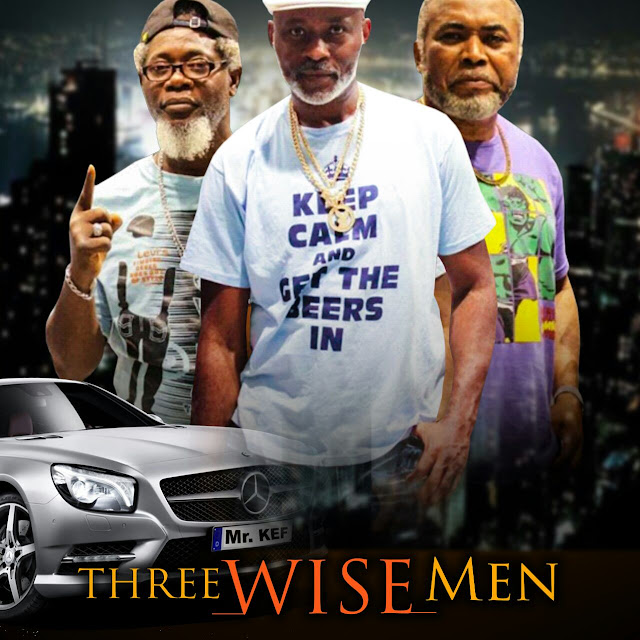 Zack Orji plays the character of Timi; a retiree and friend of Irikefe who is married to Regina (Tina Mba); a frigid woman with strong religious beliefs. Victor Olaotan on the other hand portrays the character of Tobore; a loving husband who takes utmost care of his bed-ridden wife. Out of boredom, Tobore joins Irikefe and Timi as they embark on streaks of hilarious escapades. 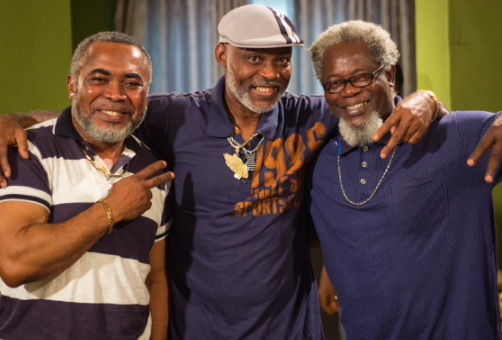 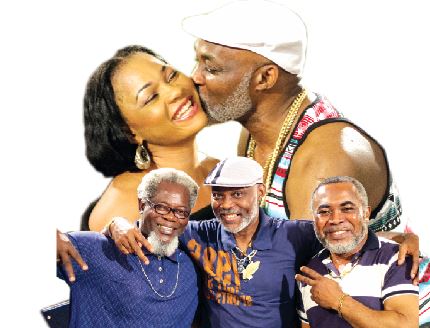 Directed by; Patience Oghre-Imobhio and produced by Opa Williams, Three Wise Men features an ensemble cast, including Ebere Okaro, Thelma Nwosu, Uche Nwaefuna, Akunna Nworgu, Stanley Edirin Isokoh and a host of others. The premiere of the movies, which comes up December 4 will feature some of the biggest industry names, according to the producers of the movie.