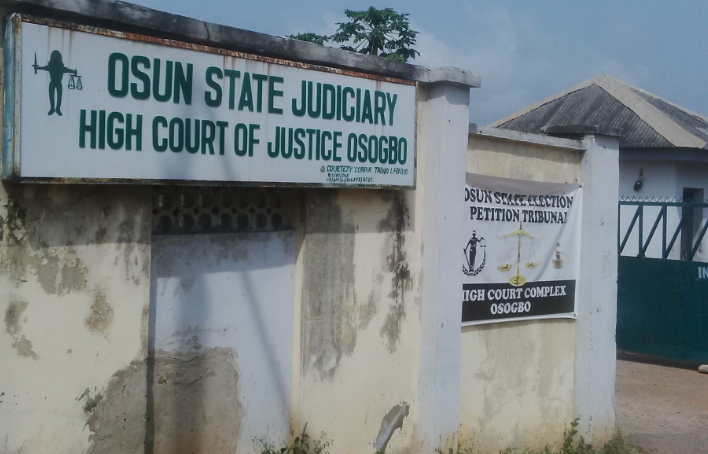 4 young men were sentenced to death by hanging by an Osun State High Court in Osogbo yesterday for allegedly stealing a motorcycle.

They injured their victim before snatching his motorcycle.

After the police prosecutor in charge of the case, Mrs. Idiat Abdulrahman Temitope narrated how the convicts battered their victim, Justice Olubunmi Ayoola said the prosecutor proved the case beyond reasonable doubt.

Justice Ayoola charged the accused of conspiracy,theft and armed robbery before sentencing them to death by hanging.

The lawyer to the accused pleaded with Justice Ayoola to temper justice with mercy but his pleas were never taken.