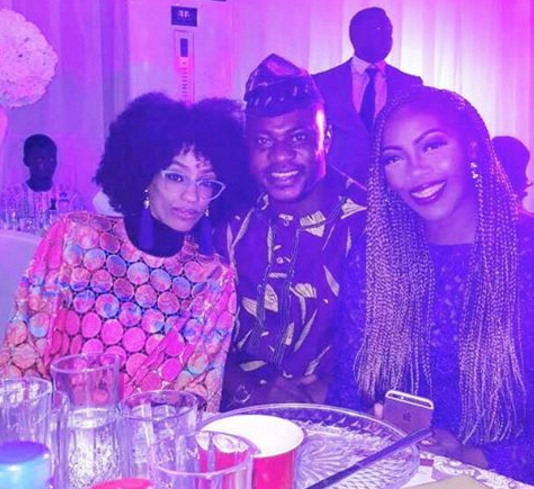 April 26, 2017 – Odunlade Adekola Finally Steps Out With His “Girlfriends” [PHOTOS]

The Aguntasolo of Nollywood as he is fondly called has revealed the faces of his “women”. 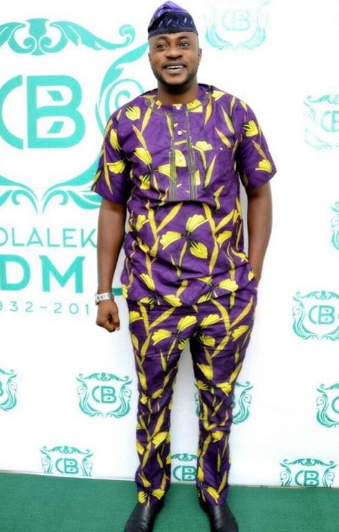 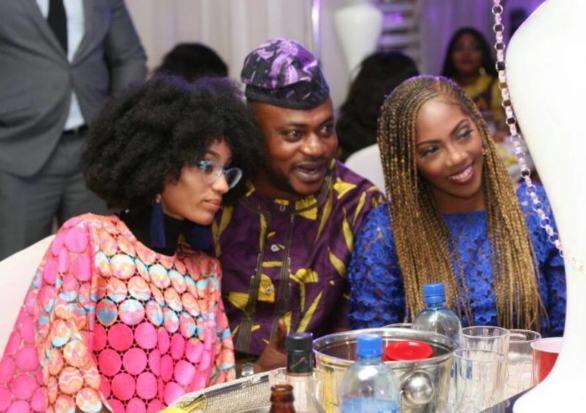 The father of four was spotted in the company of songstress Tiwa Savage and Mavin Records artist Dija at Eniola’s father celebration of life in Lagos over the weekend.

He also took to the social media to shower encomium on them. **wink**

Continue Reading
You may also like...
Related Topics:girlfriends, odunlade adekola