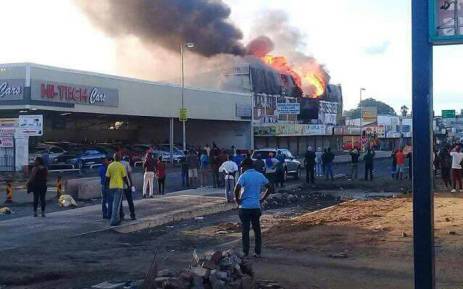 The Nigerian Union in South Africa say six guest houses owned by their members were burnt during attacks against Nigerians in Rustenburg, North West Province of South Africa.

Mr Paul Nwanedo, chairman of the union in the Province, told the NAN on the telephone from Rustenburg, on Thursday that the attackers beat a woman and her child.

“ These attacks began on Sunday. Four Nigerians are in critical condition in the hospital. We also received a report that the Taxi drivers also beat a Nigerian woman and her child.

“ We can also confirm that six guest houses belonging to our people were burnt by the drivers.

“ We have not recorded any incident today. We have advised our people to remain indoors and ensure their safety.

“ As we speak, stakeholders comprising the police, taxi drivers and senior government officials are still in a meeting. The union was not allowed to be part of the meeting,” Nwanedo said.

The chairman said that the union was still taking stock of losses by Nigerians and would communicate to appropriate Federal government representatives in South Africa.

NAN learned that the taxi drivers went on the rampage following allegations that Nigerians sold drugs to a gang that attacked their members.

They also alleged that a Nigerian abducted and raped a 16-year-old South African girl pictured below. 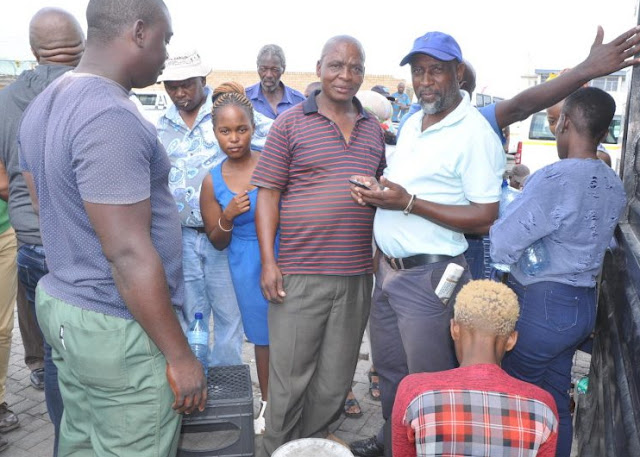 Nwando said the allegations were false and spurious.

“ Our investigation so far showed that these allegations are false. No Nigerian has been arrested for alleged abduction or rape. The allegation of drugs selling to the gang is also untrue,” he said.