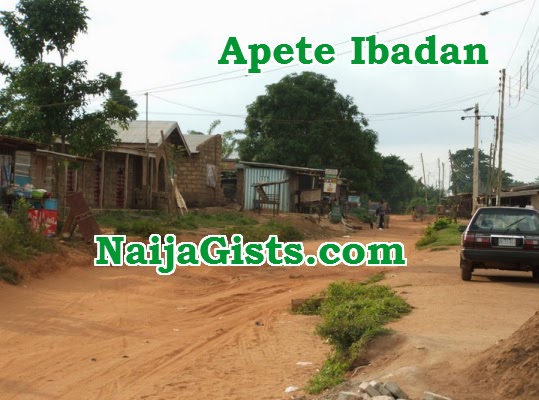 Yesterday, the police arrested a five-man gang of suspected tomb raiders for excavating human limbs and other body parts in a Muslim cemetery at the Apete area of the state.

Oyo Police Commissioner, Mohammed Katshina said that the gang, which included a woman, was arrested for digging up a corpse at the cemetery.

He said, “Following a petition from a member of the public, a discreet investigation into the criminal activity taking place at a Muslim cemetery in Apete was inaugurated.

“The carefully coordinated investigation led to the discovery of about six graves that had been excavated by unknown persons. Fortunately, a clue left behind by the suspected criminals helped us to arrest five persons in connection with the crime and they have confessed their involvement.

One of the suspects, Adediran, said that she paid average of N4,000 for each of the body parts supplied.

“I normally bought a human skull for N4,000. Amount paid on other parts varied,” she said.