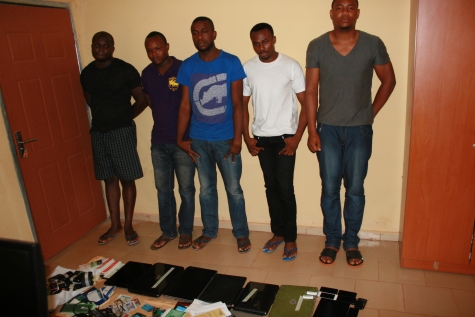 Below is an official press release by EFCC over the arrest of five notorious yahoo boys in Enugu.

The Economic and Financial Crimes Commission, EFCC, has arrested five suspected internet fraudsters in Enugu, Enugu State. They were picked up from their hide out at No. 26 and 42, Chimaobi Uba Street, GRA, Enugu following an intelligence report. 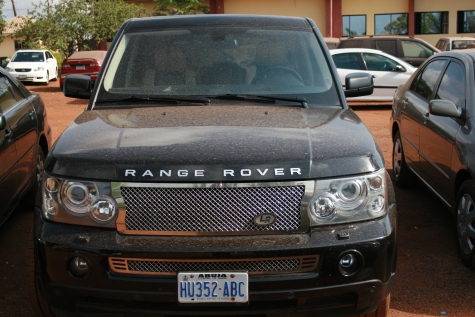 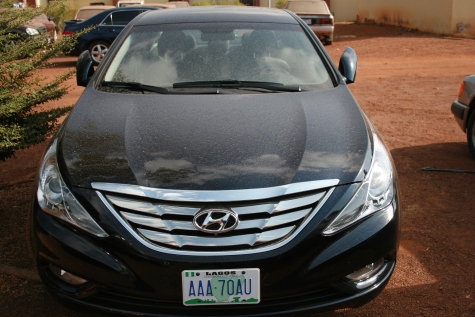 The suspects will be arraigned in court as soon as investigation is concluded.